You are here: iChild > Nursery Rhymes

The album is entitled 'Sarah J. MacDonald's Magical World of Nursery Rhymes' and will be available to purchase as an MP3 album from Amazon and iTunes at the end of November.

Sarah's father, Robbie MacDonald, played with Billy J. Kramer and the Dakotas and also toured with The Beatles. He later played with Dean Martin and Frank Sinatra. 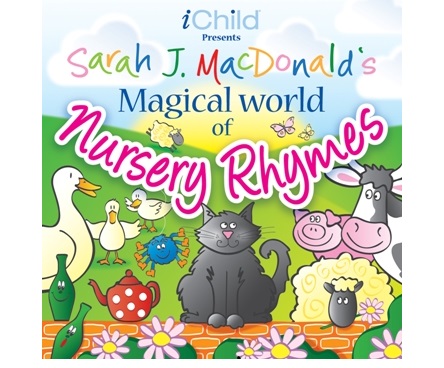