You are here: iChild > The Wombles

Welcome to our Wombles section on iChild!

We have several fun Wombles printable activities for your child to enjoy. Simply click on the activity you’d like to view and it will give you the option to print it out.

The Wombles have always been popular with children and have recently made a comeback, even appearing at the Glastonbury Music Festival. They live in a burrow underneath Wimbledon Common and spend their time collecting and recycling rubbish. They include characters such as Great Uncle Bulgaria and Madame Cholet. They were initially in an Elisabeth Beresford series of books but first appeared on our television screens in 1973. The Wombling Song was a UK hit. 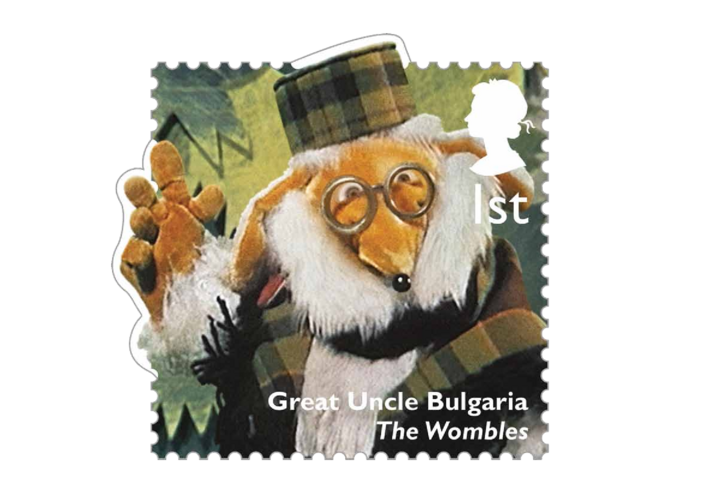 The Wombles: Where Does It Go, Great Uncle Bulgaria? (EYFS/KS1) 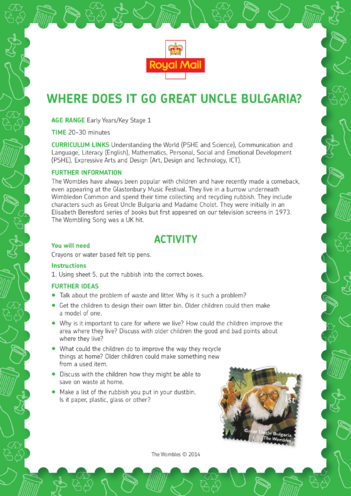 The Wombles: Where does the rubbish go? (EYFS/KS1) 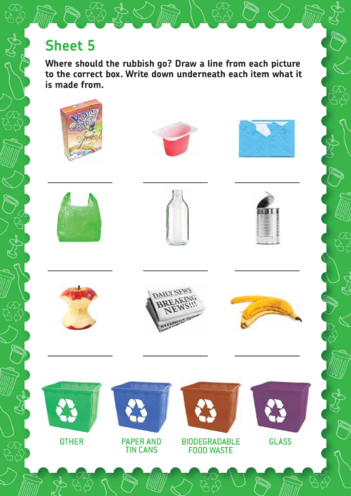