You are here: iChild > Edward the Confessor

Welcome to our Edward the Confessor section on iChild!

Edward the Confessor was king of England over a thousand years ago. On his death in January 1066, his throne was passed on to Harold. William the Conqueror invaded England in 1066 and defeated Harold at the Battle of Hastings on 14 October 1066.

Children can learn about the life of Edward the Confessor during Anglo-Saxon England. St. Edward's day is celebrated on 13th October. 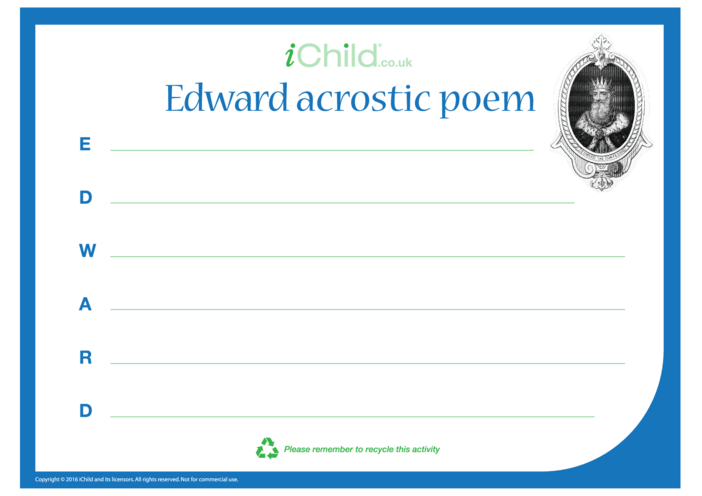 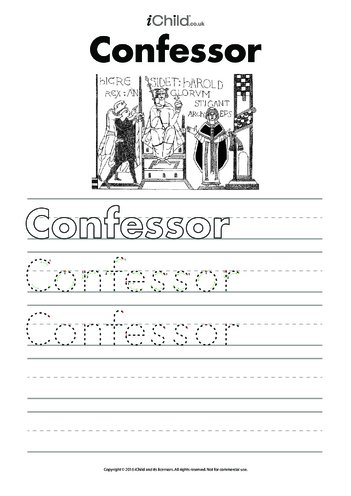 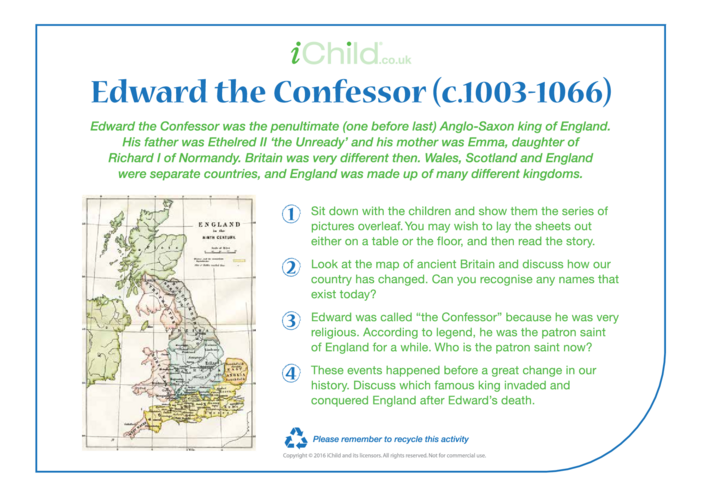 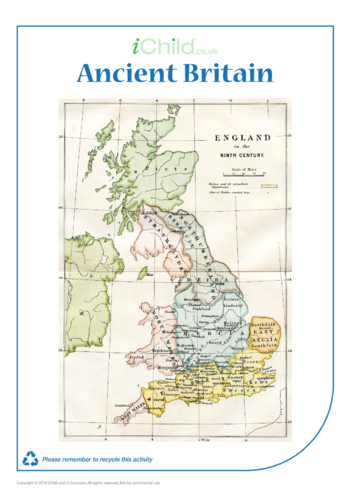