You are here: iChild > Paddington Bear

Welcome to our Paddington Bear section on iChild!

See below for fun Paddington activities for your children. Click on the images to download and print out the activities.

‘Mr. and Mrs. Brown first met Paddington on a railway platform. In fact, that was how he came to have such an unusual name for a bear, for Paddington was the name of the Station’. Thus began A Bear called Paddington by Michael Bond, first published in England in 1958. Paddington arrived in England from Darkest Peru after stowing away in a ship’s lifeboat - he had been sent out into the world by his Aunt Lucy who had gone to live in The Home for Retired Bears in Lima. Paddington has a habit of getting into difficult situations, but everything always turns out alright for him in the end. In 1975, the books were made into the first Paddington TV series directed by Ivor Wood. 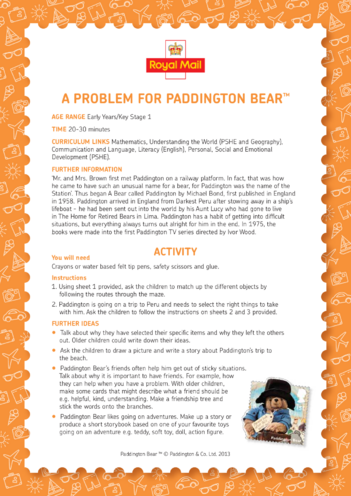 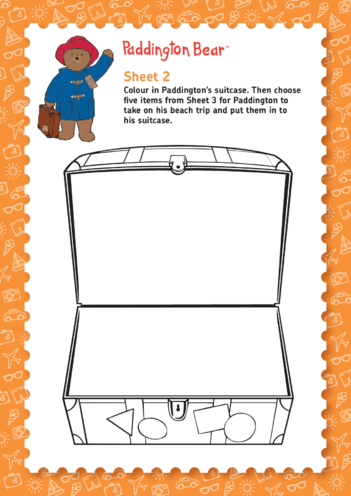 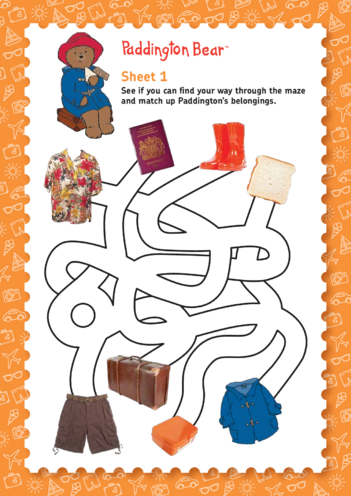 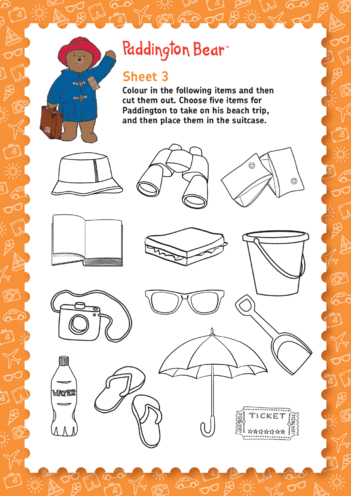 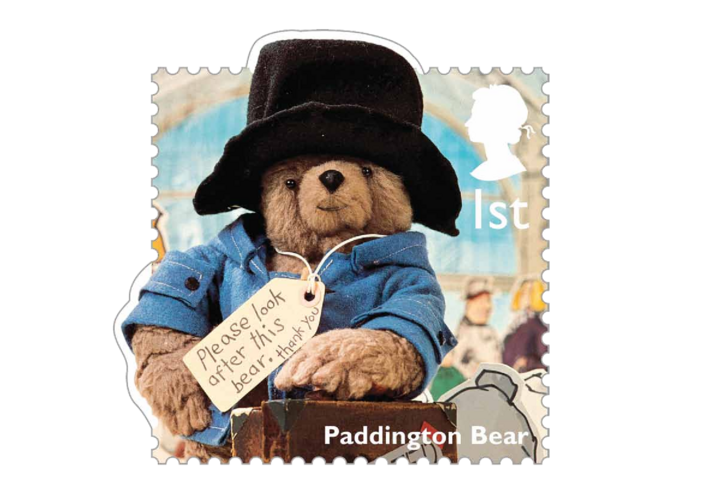