You are here: iChild > Remembrance Day

At 11am on 11th November 1918 the guns of the Western Front fell silent after more than four years of continuous warfare.

Remembrance Day is on 11th November. It is a special day set aside to remember all those men and women who were killed during the two World Wars and during more recent wars and conflicts. Remembrance Sunday is held on the second Sunday in November. This year it will be on Sunday 12th November. You can make a donation to the Royal British Legion poppy appeal here.

"Hi iChild I am really glad that you decided to feature Remembrance Day. It is very difficult for a small child to understand time and the past and the ugliness of war – the sort that doesn’t make ching chinging noises with toy swords and is over when I call tea. We have spoken to our 5 year old about his great granddad who was killed in 1940 and he understands that when we buy a poppy we remember nice daddies who did not come home, and in particular for us the smiley man in the photo on the stairs, who although he was too old to be in the war was bombed on his ship. He understands that because of this his granddad had to leave school and stopped having fun times with his dad. We have also spoken about his other great granddad who did ’running up the beaches’ although all of his friends did not make it. I think he will enjoy colouring the poppies as his fave colour is red! We do remember ‘Poppy Day’ in our house and I think it is so important to go on remembering and letting children know that conflict solves nothing. Kind regards Mrs E G"

Our special Remembrance Day colouring in printable sheets allow children to remember the great sacrifices made by many people before them.

We'd love to see pictures of the Remembrance Day crafts that your little ones make: please email photos to editor@ichild.co.uk and we will feature the best ones on the website! 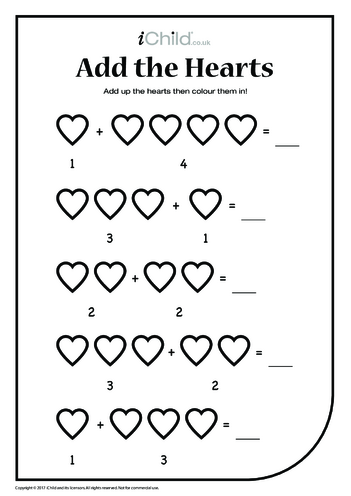 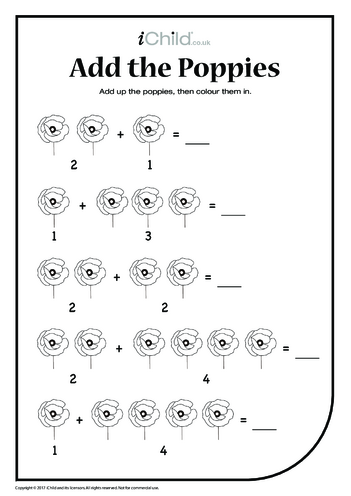 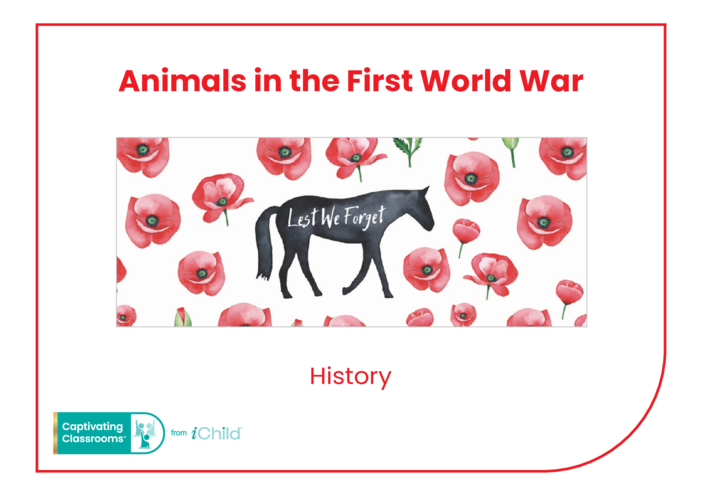 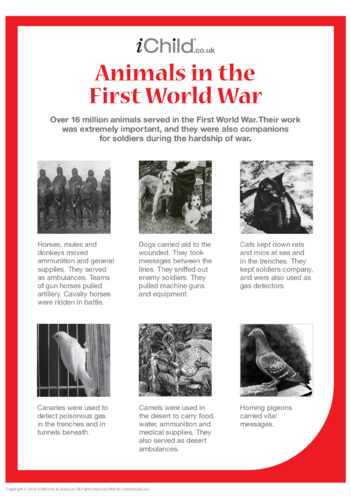 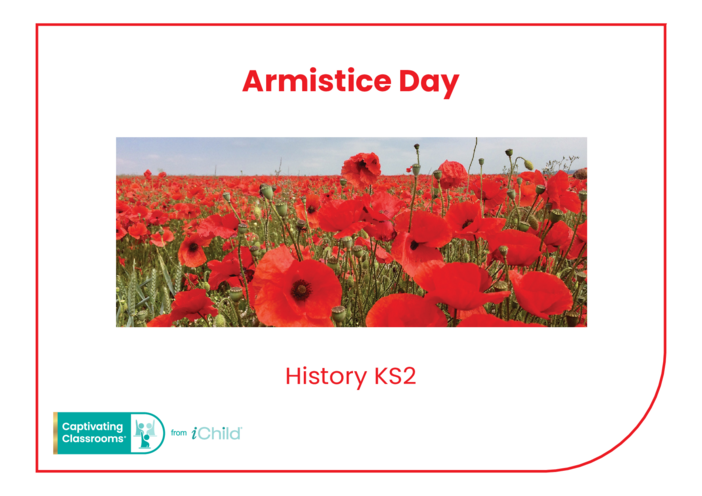 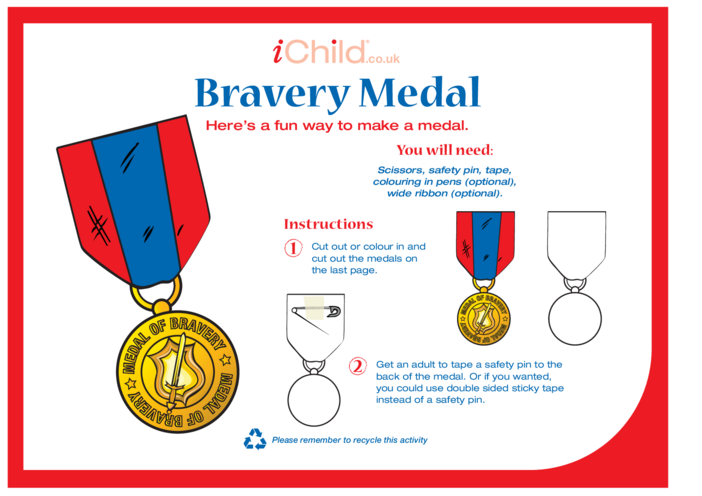 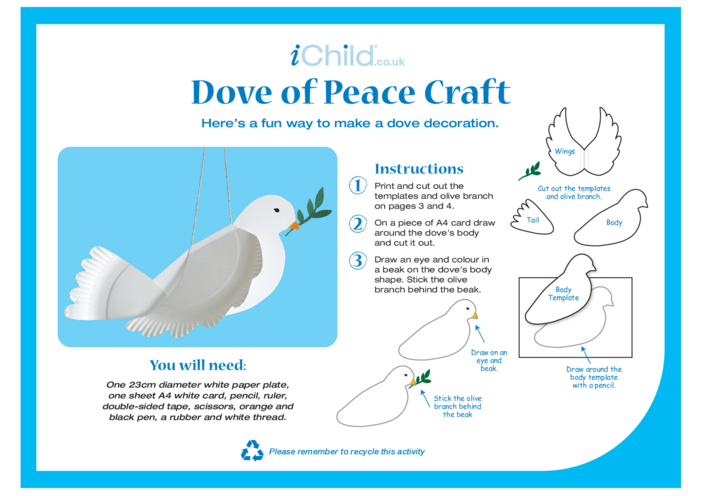 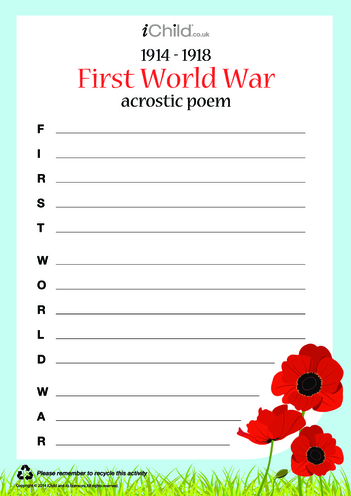 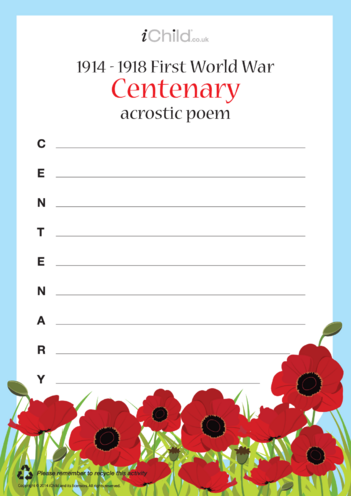 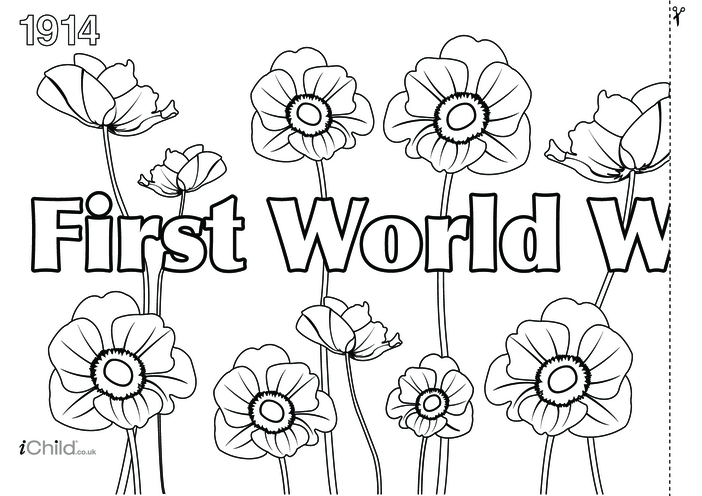 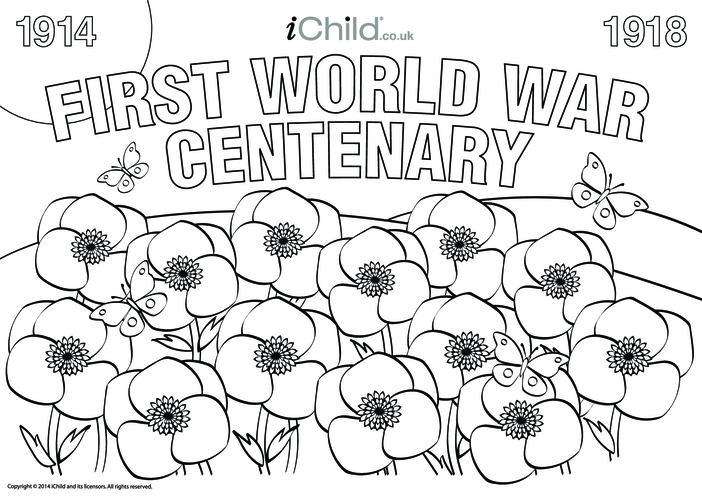 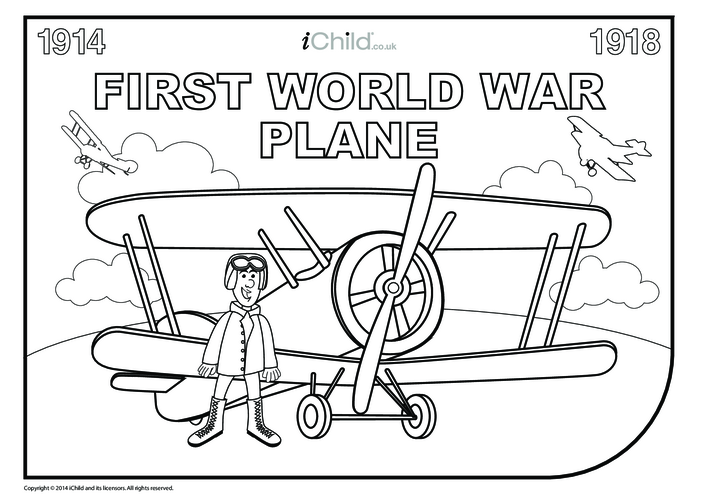 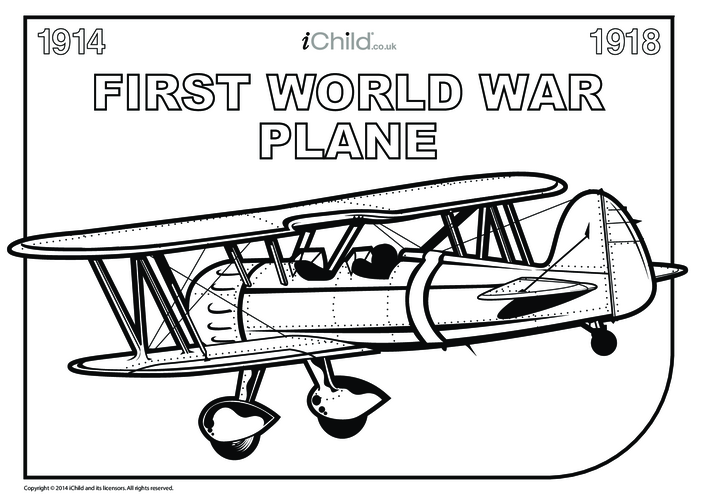 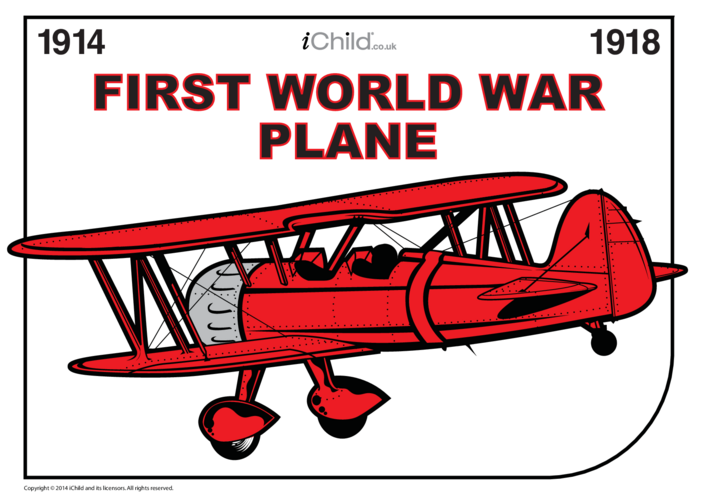