You are here: iChild > Bagpuss

Welcome to our Bagpuss section on iChild*

2014 marked the 40th anniversary of Bagpuss appearing on TV, and the saggy cloth cat is continually cited as the favourite British children’s TV character of all time. Bagpuss was a pink, striped, ‘saggy old cloth cat’ who appeared in 13 episodes produced in 1974. The series was set in a lost-and-found shop where Bagpuss would come to life on delivery of a discarded, broken item. Together with his friends, they would sing songs and stories around the object while it was repaired. The lyric sheets within this Royal Mail resource pack have been provided by Sandra Kerr, the co-writer of the original Bagpuss songs in the 1970s.

Bagpuss: I Saw A Ship A' Sailing Lyric Sheet (EYFS/KS1) 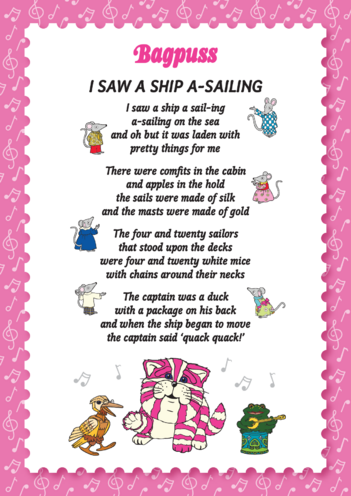 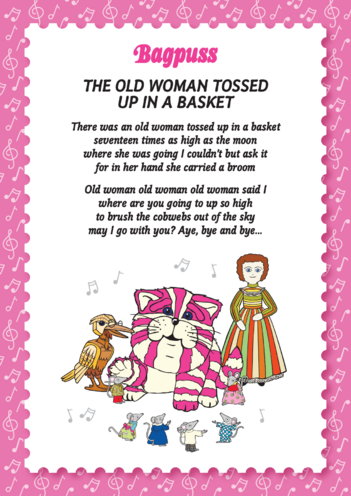 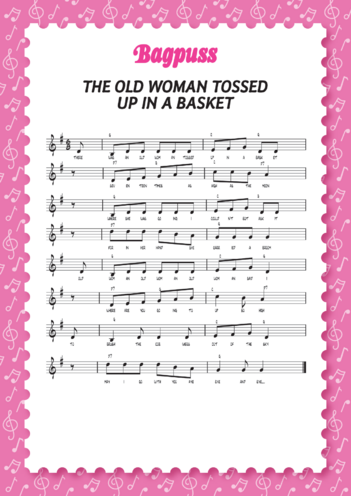 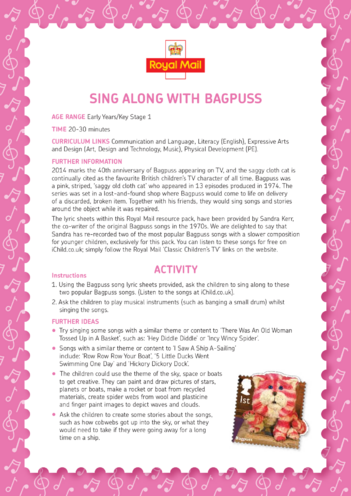 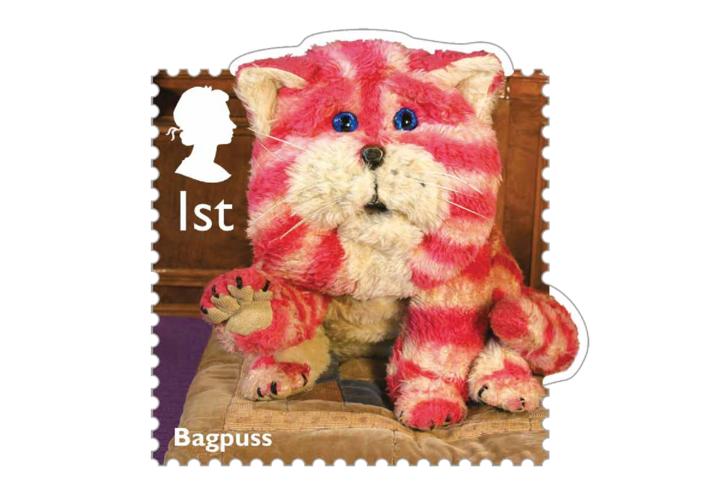